Last night, we cast the film "The Trap." Although I am a lead actor, I also am engaged in the behind the scenes work and the director, D.S., kindly has given my production company, Raven Productions, a chance to be a part of the process. We saw a small group of excellent actors and were very happy with what we found.

We had some technical difficulties with sound on the very first audition, otherwise, it was smooth sailing. Most actors read for several characters. We were casting for… Continue

Just a quick update as to what I have been up to as an actor.

*I am in process of filming "End of the Living," a kick-ass zombie short in which I am a lead, directed by Tommy Nelson.

*I am a lead in "The Trap," by D.S. Ullery, a short crime drama which shoots in November. I play a tough street chick.

*I just got cast in "On the Seventh Day" in the role of Nancy, a trailer trash Southerner, which also shoots in November.

Okay, I am one of those people that doesn't mind Shai LeBeouf. Ok, "Transformers" may have been a bit cheesy, but I genuinely liked "Disturbia." The film "Eagle Eye," which comes out 9.26, looks really good. Action packed. It is done by the same people as "Disturbia."

What do you think?


Hello. I am a local director that is finshing up shooting a short film on nanotechology and Zombies. I am needing extras for 2 scenes one will take place in West Palm Beach and I will need 8 to 10 extras that will have to wear theatrical makeup and will take… Continue 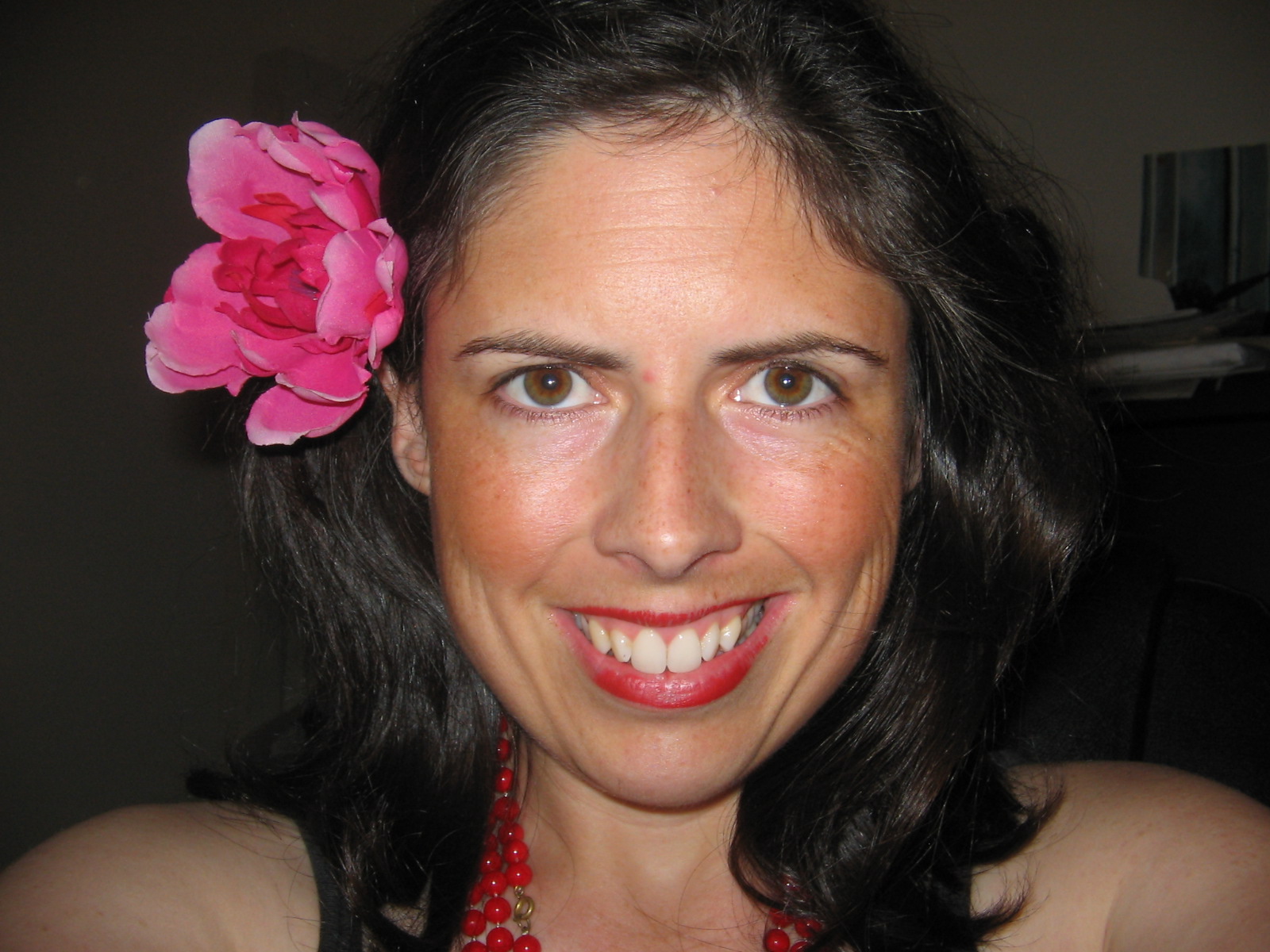 I am emailing from Sunny South Florida! I have some exciting news! I have newsletters available for FREE!

1) Marketing Your Business: Learn how to make the most out of your marketing potential no matter your business model.

2) The Film Industry: This will include tips for actors, tried and true methods for filmmakers from filmmakers with… Continue

Personally, anything with Jackson is bound to be good. This is a premise that has been done before but I think the cop element is a twist. I am surprised at how much flack I am reading about there being an interracial couple! It's the 21st century people! Concentrate on the film. It looks like a good movie to me.