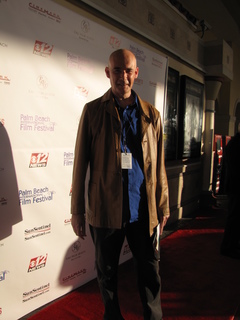 Following the success of Ian Vernon's second feature, the award-winning comedy "Best Little Whorehouse in Rochdale," he followed up with a drama, a story about World War II called "The War I Knew." This character driven piece set in the midst of war involves an 18-year-old solider finding himself the lone survivor of one battle before running into a ragtag group of fellow soldiers.  They end up capturing an SS officer that further tests the relationship between the new comrades as they slowly find their way toward home.