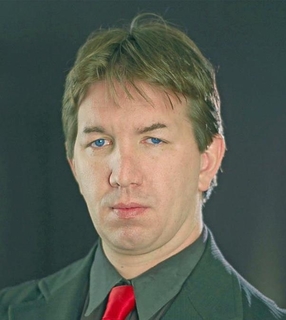 Congratulations to Frank Wolf Connell for gaining a role in "Gods Behaving Badly," which stars Christopher Walken and Sharon Stone as Zeus and Aphrodite, who do not live in Mount Olympus, but modern-day London.

The film is directed by Marc Turtletaub ("Our Idiot Brother,""Little Miss Sunshine.")